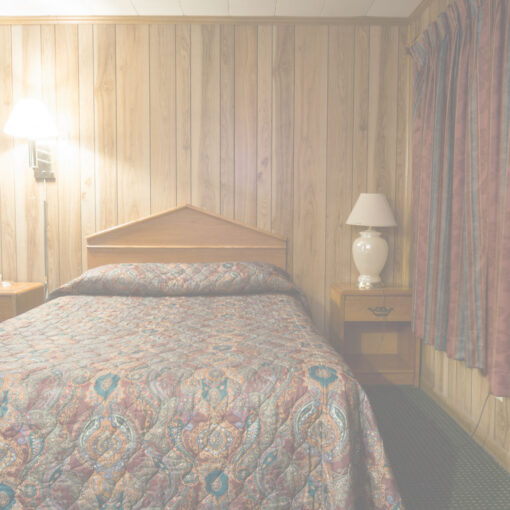 Police get called to a seedy motel after reports of a fight. They find two women injured, one badly, as well as a group of men standing around videotaping the incident on their phones. As Det. Scott begins to investigate, he quickly realizes there is much more than meets the eye as he follows the evidence into a world of gangs and human trafficking. 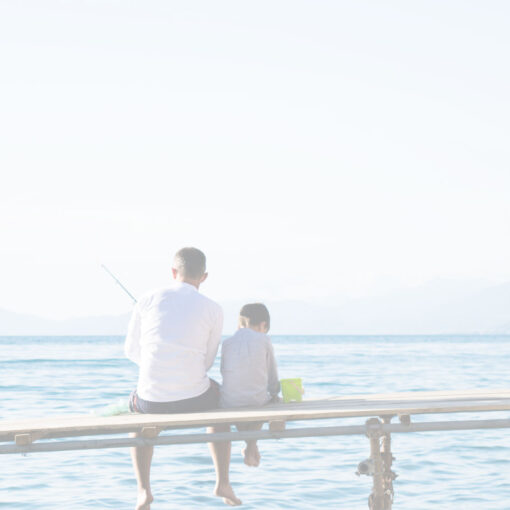 A young mother rushes her infant son to the emergency room. Doctors find suspicious bruises and call the police. The investigation uncovers a trail of cruelty and deceit in a case “Classic” retired Det. David will never forget. 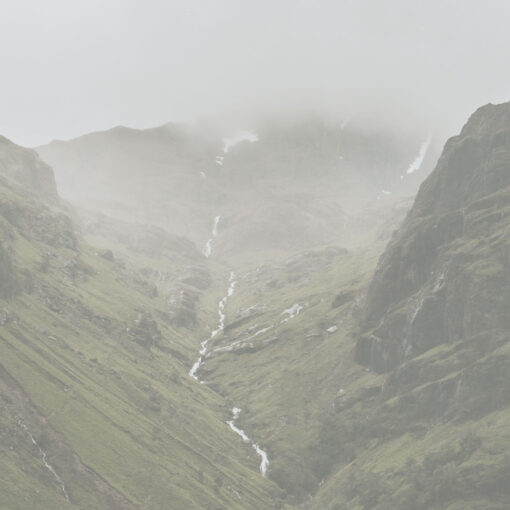 This week, Small Town Dicks returns to Scotland. A series of killings along the Scottish/ English border has detectives scrambling and residents frightened. As police chase hundreds of possible leads, a man in a tiny town witnesses the kidnapping of a local girl in broad daylight. Could this be the lead law enforcement so desperately needs? Another story from retired Deputy Chief Constable Tom. 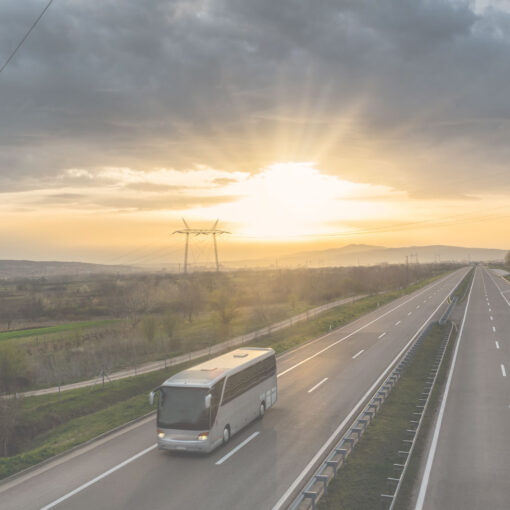 Today we hear from our own Detective Dave as he investigates disturbing allegations of child abuse. Just as he prepares to take his suspect into custody, he learns the suspect has fled on a bus and has a 12-hour head start. Unable to make up the time and distance in pursuit of the suspect, himself, Dave is forced to rely on other agencies along the bus route to try and intercept the fugitive before he gets away for good. 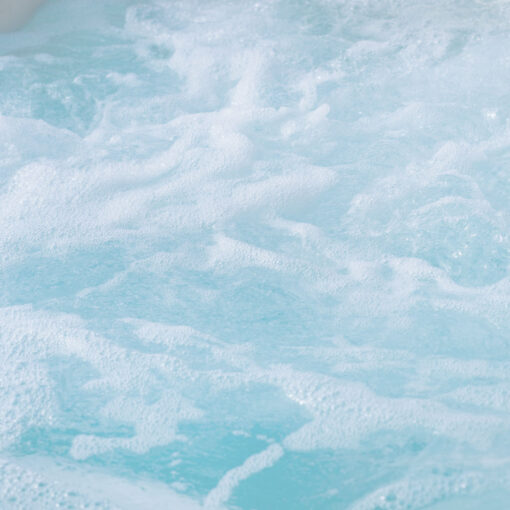 A husband calls 911 to report that his wife is dead – drowned in the hot tub. Investigators are immediately suspicious when they notice injuries to the husband’s wrists. As evidence begins to mount, the victim’s well-heeled friends and neighbors push back at the idea that it could be murder. Because that’s something which happens to other people. 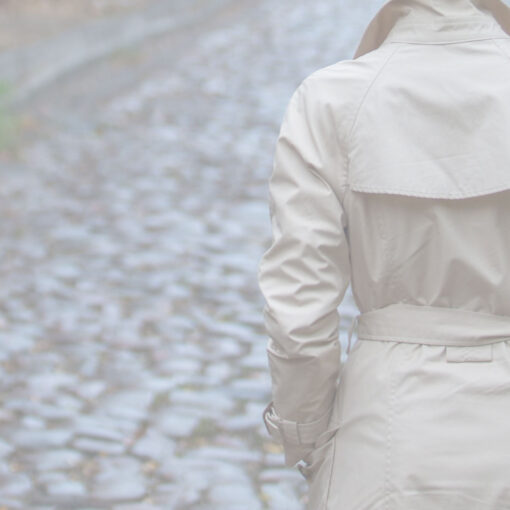 Two young women go missing from a famous local bar in Scotland called The World’s End. When their dead bodies are found, police start a groundbreaking investigation into the serial killings. The Small Town team crosses the pond to talk to retired Deputy Chief Constable Tom about a decades-long case that changed the way a whole country investigates violent crime.

Fantastic stories! Some shocking but told with sensitivity and an unwavering commitment to finding justice for the victims. Keep up the great work. I look forward to new releases each week!

Best True Crime Podcast! I’m new to the podcast world and stumbled upon Small Town Dicks. I absolutely love this podcast! I think Yeardley and the detectives do a superb job in telling theses stories. I’ve only listened to season 6 so far. I’m working my way backwards. I’m not really sure who this Zibby character is but she’s clearly not necessary to quality of the show. Keep up the great work Yeardley and detectives Dan and Dave.

I am hooked!!! I find the stories fascinating!! Yeardly & Zibby do a phenomenal job. The questions are spot on - they repeatedly demonstrate an outstanding level of interviewing skills. Their questions and follow-up comments are perfect! It feels as though we’re all hearing the story for the first time - they’re unrehearsed and natural. Dan and Dave place the listeners right on the scene of the crime. Truly captivating!

I feel as if I'm in a room with old friends, listening, learning, and emotionally connected with these very special people. 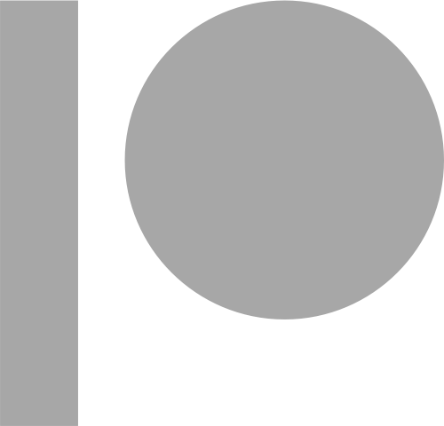 Members of the SuperFam get: 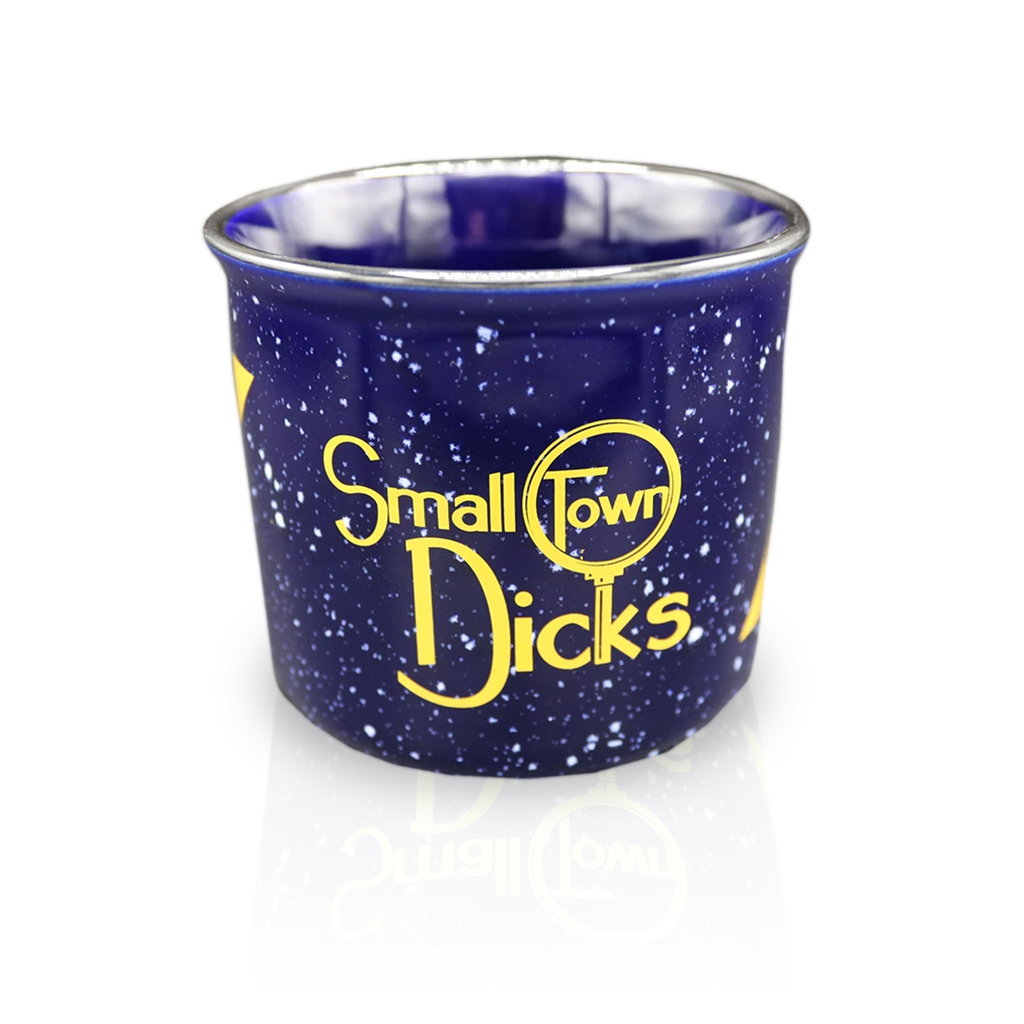